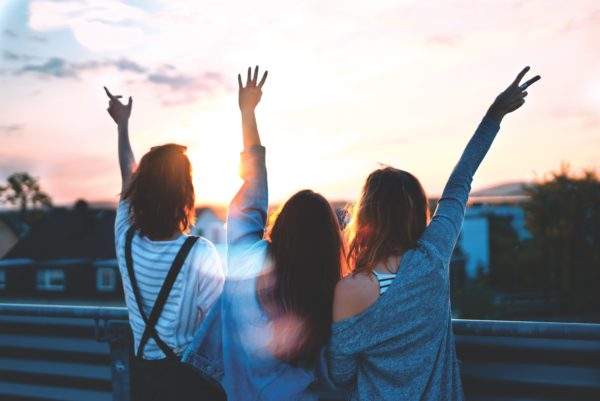 The Children’s Society have launched their review of young people’s views on mental health support. The report’s aim is to better understand where children would go for help if they had concerns about their feelings or behaviours.

The researchers worked with a small group of young people to set questions which were then added to The Children’s Society Annual Household Survey.

“Instead of using the phrase ‘mental health’, they told us they would be happier being asked about their ‘feelings and behaviour’. While this may not align with formal definitions of mental ill-health, it ensured that the information collected focussed on feelings and behaviours that were of concern to children themselves”. 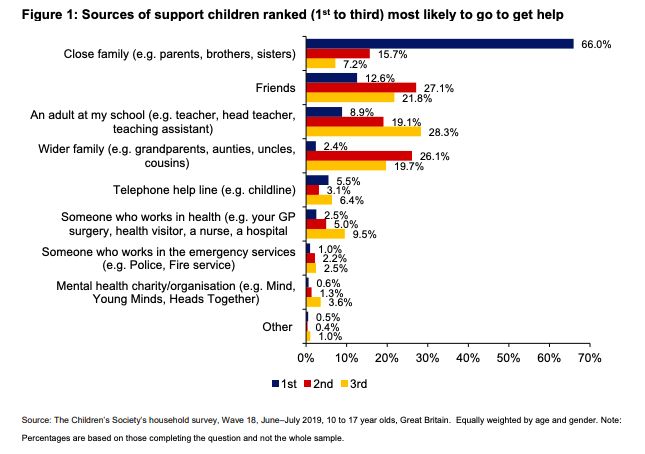 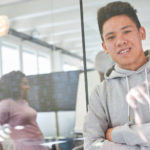 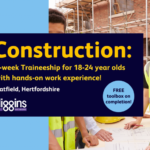 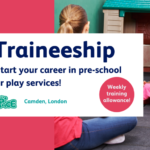