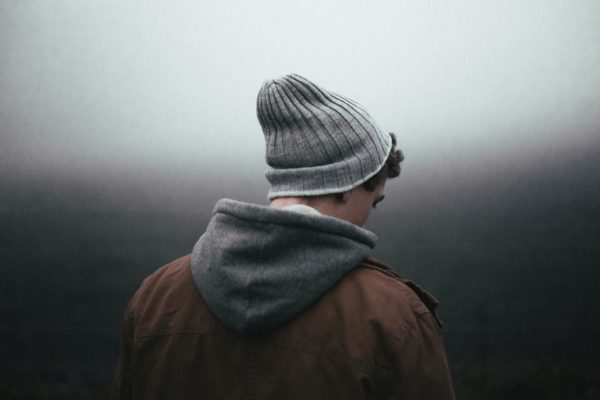 NHS Digital – in collaboration with the Office for National Statistics, NatCen Social Research, University of Cambridge and University of Exeter – has published research on the effect of the pandemic on the mental health of children and young people in England which you can read here.

Surveys were carried out across July 2020 looked at young people’s experiences of family life, education and services, and worries and anxieties during the COVID-19 pandemic are also examined. The findings draw on a sample of 3,570 children and young people interviewed face to face in 2017 and followed up online, now aged between 5 and 22 years.

Tagged in: Coronavirus and mental health for young people 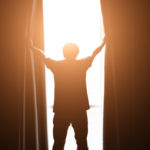 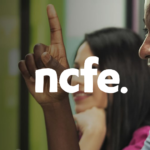 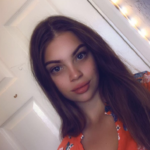 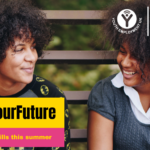