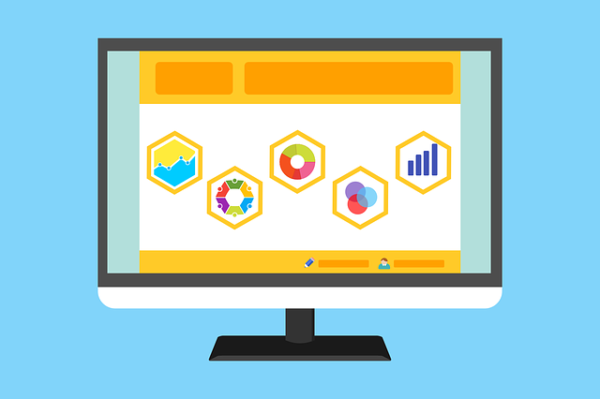 The latest ONS data shows the employment rate at 75.6%, higher than for a year earlier (75.1%) and the joint highest since comparable records began in 1971. The data available covers the period between April 2018 to June 2018.

We take a look at the headlines in more detail: 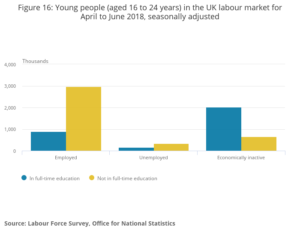 Impetus PEFhave explored the subject in detail and most recently London Youth have highlighted the issues in their Hidden in Plain Sight report. Whilst we celebrate record levels we have to question why youth unemployment numbers have moved half a percentage point in a year, we have worked together with a group of organisations to pull together a guide for working with marginalised young people. 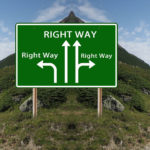 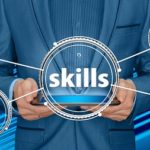