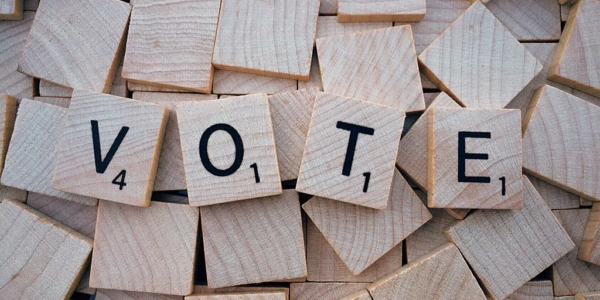 Thousands of new British citizens and 18-year-olds will vote for the first time on 12 December, meaning they can play a key role in the outcome. Here’s why it’s important for young people to vote in the next general election.

Political parties are looking to sweep up first time voters in the pre-election campaigns. Unfortunately, not all who can vote will, meaning that fewer young people get to directly influence issues that might affect their futures.

Under-25 voters: feeling let down, but able to take action

The biggest age group to have registered to vote since 1 October is the Under-25s, with more than 190,000 joining the electoral register in the past week alone. A large portion of this group will be casting their ballots for the very first time on 12 December. It’s clear that young people have the ability to play a huge role in this election, so it is so important that they use their vote.

There is no denying that in the current climate young people feel let down by politics. Despite this, a lot of young people who can vote choose not to or forget about it. Only 43% of 18- to 24-year-olds turned out to vote at the last general election. But by voting and getting involved, young people can have a direct influence and take direct action against the current state of austerity.

Why is your youth vote so important?

In today’s world, young voters are crucial. Young people are engaging with politics more than ever. We are talking politics with our friends, when we are together, online and on social media platforms. This knowledge makes making an informed vote much easier.

The fact is, young people are now more interested in decisions that affect their lives and there is a bigger attitude to change more than ever. And voting provides the biggest opportunity to impact this. Young voters are the ones who will have to live with the consequences of the election for the longest, so they need to voice their concerns.

What should you do?

Each political party will soon be releasing their manifestos. This will cover their big plans and promises if they come in to power.

Make sure you read all the manifestos you receive so you can take a balanced and fair view on the issues that matter to you.

It’s time to shake up politics

Young people have the ability to shake up politics. If they vote for and support younger politicians, parliament will become more diverse and be forced to embrace more modern, innovative ideas. Politics will become more accessible to all. Young people would feel like their views were being represented in parliament and that they actually have a say and a stake in the way that the county is being run.

Is this your first time voting? Don’t worry.

The truth is, your voice deserves to be heard. It’s more important than ever that young people register to vote. If you don’t, you make it easy for politicians to ignore your views and say you’ve lost your right to complain when things go wrong.

Together, we can make a difference. 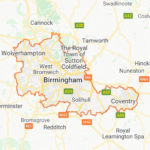 Discover all the universities in Youth Friendly West Midlands along with their specialisations and contact details. See which one is […]