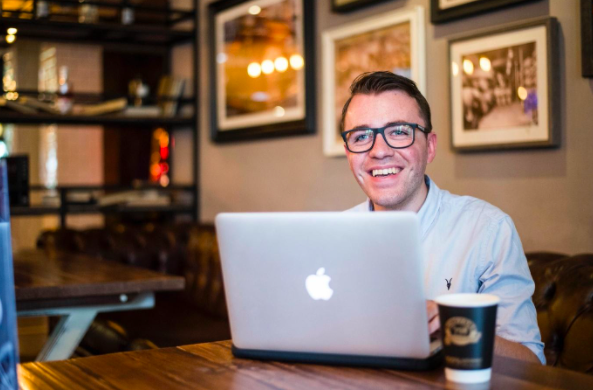 Under 25s have been hit hardest by the economic repercussions of the pandemic* and new research out today has revealed that people believe the Government just isn’t doing enough to support them. In a survey of 1000 Brits, two thirds (67%) think more should be done by the Government to help Generation Z (under 25s) back into the workplace or to start their own business.

A third (35%) said the Government should invest a lot more money in supporting young people specifically, while just 15% believe that the Government had done enough to support them during the pandemic.

Harvey Morton, Founder of Harvey Morton Digital (www.harveymorton.digital</span style=”font-weight: 400;”>) which undertook the research is 23 years old and believes that the Government could do much more to help his peers to start their own businesses or get back into the workplace. He says: “It’s terrible to see the impact of the pandemic on people in their early 20s. This should be the most exciting time of their lives, taking on new challenges, pushing boundaries and learning as much as they can. However, instead they’re stuck at home with many having been the first to be made redundant or fighting hard for jobs they are not as qualified for.

“In the budget, it was good to see the extensions of Universal Credit and bigger incentives to hire apprentices, as well as new funding for traineeships, but these are just small plasters over a big hole. Our research shows that most people sympathise with the under 25s and want the Government to help them get started in life so they have similar opportunities to the generations before them. And if you have a great idea and finances, starting a business is fantastic option.”

Harvey concludes: “It’s been a rough time for young people but I believe that it will also prompt a huge wave of creativity, particularly amongst the young who are tech savvy with plenty of time on their hands. I really think 2021 could be the year of the young entrepreneur, but we need the Government to support them a little more to make this come into fruition.”

Just this week, the Office of National Statistics revealed that the under 25s make up two thirds of the 700,000 job losses since the start of the pandemic**.

Harvey Morton is one of the UK’s leading young digital minds. He set up his first company making greeting cards aged 15, before launching Harvey Morton Digital in 2016. This has now grown into one of Yorkshire’s most successful, upcoming digital agencies specialising in designing and maintaining websites and social media accounts for businesses and individuals across the UK.

His clients (past and present) include Santander, Alton Towers, Sheffield Hallam University and Sheffield City Council. Harvey is also a very successful public speaker and runs a podcast called ‘The Social Sanctuary’ and  regularly donates time to support projects hosted by The Prince’s Trust, Youth Employment UK and The Diana Award.

The Harvey Morton Digital Survey was a survey of 1,000 people based in the UK in February 2021. 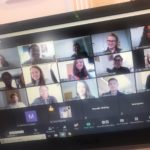 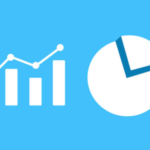