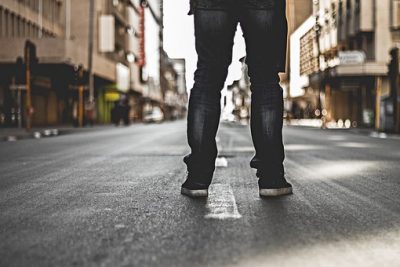 Is this a generation of unease? Looking at the news headlines informing the state of challenges that young people today and future generations will follow, there is a harsh sense of realisation that there will be no quick fixes. While youth unemployment generally has sharply decreased from its alarming peak back in 2011 of 1 million out of work to under 600,000 today, there are less immediate quantifiable factors that have meant that life has become much tougher than many of us would care to admit.

The annual Prince’s Trust Youth Index, which reports on the views of young people, aged 16-25 to get a picture of their outlook on life, has found that many of those respondents have indicated there are many struggles.

What is most worrying is that the overall score regarding both happiness and confidence is at its lowest yet, now standing at 70 compared to 73 back in the first survey of 2009. Although not drastically different from its highest level, it is worth noting that the years that followed were not as economically challenging so in what should be an improvement since that period, the Index figures appear stagnant. As we now we head back into a period of uncertainty these findings are even more concerning

One of the underlying reasons appears to be the lack of apparent control young people exercise over the direction of their lives, with nearly a third of those who are employed agreeing with this sentiment.

Not in Education, Employment or Training (NEET)

For those who are classed as Not in Education, Employment or Training (NEET), the results are worse across the board, with over half saying their job prospects look poorer than years gone by. Whether it might be issues like Zero Hour Contracts, where under-25s claim 36% of those roles, or wages that will fare weakly against their parents, there seems to be a feeling that there are no guarantees about having a reasonable quality of life. For some, there are situations which are much harder to break than other groups in society.

The State of the Nation report by the Social Mobility Commission represents a good marker of the difficulties young people face because of their circumstances alone, with just 5% of those entitled to free school meals getting 5 A-C grades in GCSE. It is not a matter of those who might be NEET being the cause of their misfortune in society, but often where they live, are educated and forecast their future prospects act as strong determiners of the many obstacles they will have to overcome.

There is also no ignoring the fact the mental health and wellbeing of young people, equally addressed in the Index, is at a critical point, with the figure of those with depression aged 15-16 having doubled since the 1980s to the 2000s. It is no good insulting this generation as ‘snowflakes’ for the sake of argument. As with many mental health conditions, if not intervened early or appropriately treated, it will have a serious impact upon almost every aspect of a young person’s future. Recently the Prime Minister has taken on the issue herself, but at the cost of many existing failings.

There are many groups, which though not directly mentioned or publicised in news reports continue to need our support more than most. For young girls and women, the Index has identified that this group feel more vulnerable than men in all respects, with 36% feeling a lack of control about their future compared to 28% of boys. It would be disingenuous to suggest there is no inequality for groups of people across the UK and where attention was previously lacking. For women, BAME groups and disabled people, many of these struggles highlighted are all the more acute.

It is time these voices took front and centre of the political agenda.

What would your ask of Government be in helping to tackle these issues?

Do you see any current measures working well?

Have you got any ideas that you think will help?

You can read more of Jack’s posts here. 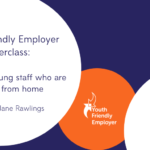 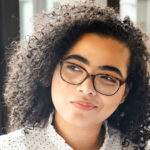 How can you stay motivated if you are working or studying at home? Or just spending (lots and lots of) […] 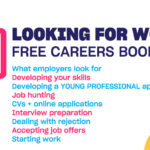 Download the free Looking for Work careers booklet from Youth Employment UK – your guide to planning, applying for and […] 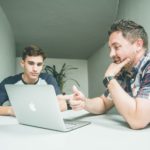