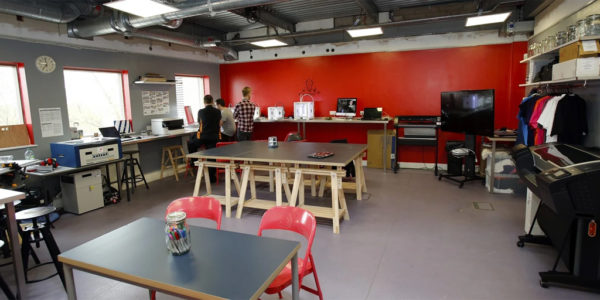 Our list of youth clubs, youth centres and organisations in the West Midlands offers support and inspiration to young people in Birmingham, Coventry, Wolverhampton and the surrounding areas. 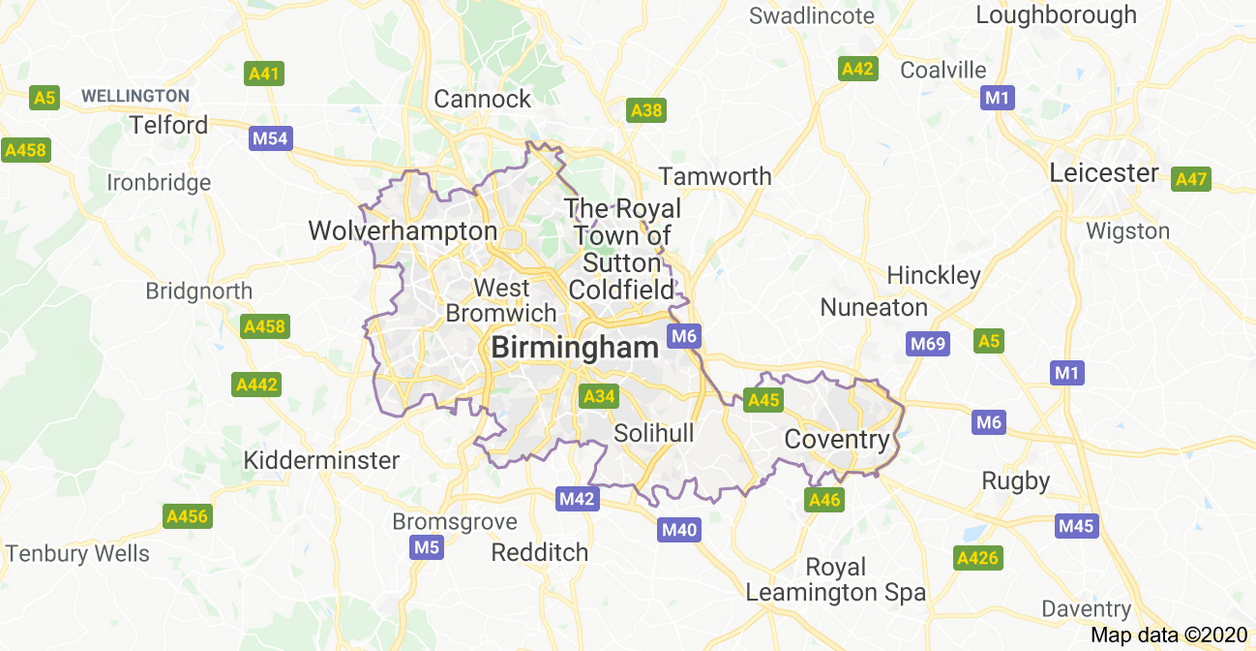 All the organisations listed here are subject to change. New youth clubs spring up, but unfortunately they sometimes close down, too.

Use this list as a handy starting point to see what’s available in your area. Then follow the links, and make sure you research the organisation to double-check it’s available and is a good fit for your interests and needs.

A range of activities for young people aged 5-25 – disability-friendly.

The organisation is concerned with transforming young people’s lives and working with young people and youth services in the B14 area. They provide health services, employment mentoring, Boys Group, Girls Group, Trips , Drop In & Youth Clubs.

The Pump is an ultra-modern and high tech venue with all kinds of activities for young people up to the age of 25 (and beyond).

The Factory is a modern, state of the art youth provision, located in Longbridge, South Birmingham and is part of the Birmingham City Council Youth Service.

The Vibe, 100 Holder Road, Yardley, Birmingham, West Midlands, B25 8AS

Young people in Walsall have helped design a new world-class, world-first young people’s Myplace Centre. They worked with architects on the designs and made sure the eco-friendly Centre catered for young people with disabilities!

Woodlands Adventure is a way to have fun, get fit, make friends and learn in new ways in the great outdoors. 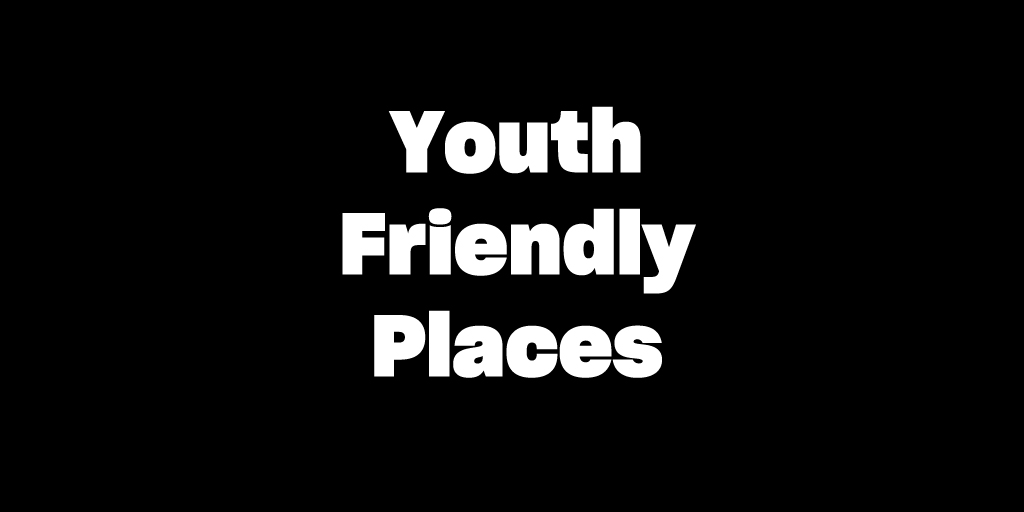 Looking for help in your area?