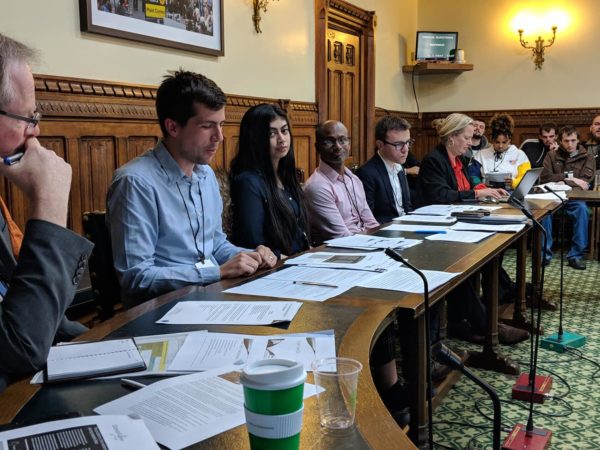 On Monday 22nd October, I had the pleasure of attending the APPG on Youth Employment, currently looking into the role of the family in supporting young people into employment. It was a fantastic meeting and the first in the series which I’d been able to attend.

The UK is doing a lot better than Greece (38%), Spain (34%) and Croatia (24%), we’re sitting not far behind Denmark (10%) but we’re still a lot worse off than Germany at 6%. The average youth unemployment figures across the EU are 15%. After discussing the current headline figures, Michael briefly mentioned the Launch of the Youth Voice Census and other events of interest including National Mentoring Day (27th October) and WorldSkills LIVE (15th to 17th November).

We were lucky to have a range of spectacular speakers at the latest APPG, all with powerful, interesting stories and opinions on the role of the family in supporting young people into employment. Firstly, we heard from Claire Fitzgerald, Commissioning and Monitoring Lead for Black Country Talent Match – this organisation is BIG Lottery Funded with a focus on the genuine involvement of young people and a goal to demonstrate that specialist support makes a difference to the lives of the young people who go through the talent match programme. The target audience for Talent Match is 18-29-year-olds furthest from the labour market, who have spent 6-months not in education, employment or training. Claire spoke greatly about the importance of the Talent Match programme and the impact they’ve been able to have since it began. An incredible 21.5% of Talent Match participants entered employment after the programme, with a further 30% into volunteering and work experience and 80% into further training. 100% of the young people surveyed after graduating from the programme said their confidence and motivation had increased – outstanding!

Claire spoke about how those with no access to family support often felt isolated and experienced low levels of self-esteem and aspiration to work. Many had experienced trauma in their lives and had low levels of basic literacy and numeracy. It highlights the importance of young people being able to access a good support network as when family aren’t there, they are likely to lack life skills, they will have no access to ID, no foundation, no home and no routine. It’s clear that everyone should have a positive role model and the Talent Match programme is able to offer this. Those who had experienced the programme enjoyed flexible, person-centred support and raved about the bespoke nature of the programme and advice they received – this is not something that is widely seen in UK schools.

After Claire’s eye-opening presentation, we heard from Rebecca Bland, Chief Executive Officer of Standalone. Standalone offers support services to prevent estranged adults becoming vulnerable. Rebecca spoke about how young people come to experience estrangement from their families and the impact this has on their ability to enter employment, further education and training. Rebecca shared two case studies from students who had experienced support from Standalone, both highlighted the harsh realities which young people face when they don’t have any support from their families or a role model to look up to. 68% of the young people who had experienced support from Standalone said they felt there was still a stigma around family estrangement and this needs to change. It was great to hear from Rebecca all about the important work the organisation is doing to combat family estrangement.

Finally, we heard from Matt Archer, Head of Delivery at Think Forward – an organisation which aims to link young people with work opportunities and businesses, helping them to make a successful transition from school to work. Matt explained how Think Forward focuses on working with those people who are at risk of not being in education, employment or training due to various different circumstances. Matt gave various brilliant examples of young people who had gained the skills they needed to enter work and reach their future goals through working with Think Forward. It was hugely inspiring!

The session ended with a fantastic Q&A, with questions from various young people and businesses from across the United Kingdom. Youth Employment UK’s CEO, Laura-Jane closed the October 2018 APPG by briefly discussing the Youth Voice Census report which is available now, make sure that you check it out! I can’t wait to return to the next APPG on Youth Employment on 10th December. 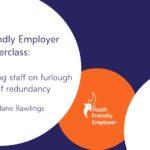 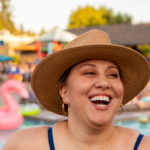 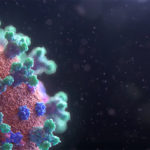 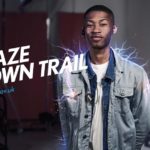