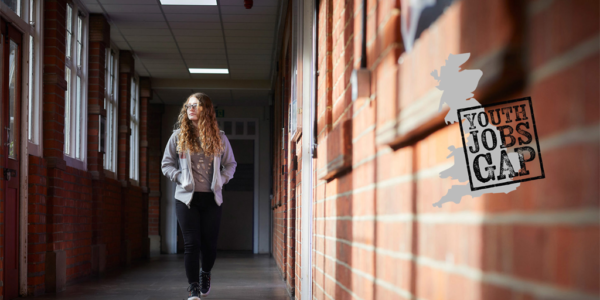 New report reveals that there is a ‘youth jobs gap’ between rich and poor, leaving disadvantaged young people locked out of the labour market. Poorer children are twice as likely to end up jobless – and qualifications alone won’t close the youth jobs gap

A ground-breaking new report today has revealed that education alone can’t explain why young people from disadvantaged backgrounds are twice as likely to be out of work than their wealthier peers.

The landmark study, ‘Establishing the Employment Gap’, published today by charity Impetus, reveals that young people on free school meals are twice as likely to end up not earning or learning (NEET – not in education, employment or training). Even when these young people gain the same level of qualifications as their better-off peers, they’re still 50% more likely to be out of education and employment in early adulthood.

The report uses new LEO (Longitudinal Education Outcomes) data from the Department of Education to explore the impact of growing up in a poor family on life chances. It brings together these insights by connecting people’s school records with their journey into employment.

The report’s findings are cause for concern:

The report finds that even when young people from disadvantaged backgrounds have similar qualifications to their better-off peers, they’re still 50% more likely to be out of education and employment in early adulthood.

High quality employment support is vital to help young people overcome this gap. Impetus supports a number of charities – like TwentyTwenty in the Midlands, City Gateway and Resurgo in London – who help young people move into work and progress, focusing on mindset and work experience, as well as qualifications. As part of this research, Impetus is supporting organisations such as Resurgo to benchmark their programmes and build on what works for young people who are NEET.

“By showing regional and local differences in the Employment Gap, we find evidence that some local areas are more successfully tackling the negative effects of disadvantage, which are unrelated to education success, on young people’s school-to-work transitions. From this point of view, the analysis of large data offers a great potential to see where local actors can achieve better outcomes and to learn from good practice.”

“We welcome this research from Impetus, it is important for us to be really clear about the youth employment gaps and where the focus and priority should be for those of us supporting young people. We know that social mobility is not improving and in our report – The role of the family in social mobility we highlighted the disadvantage gaps where parents are unable to support their children with social, economic and cultural capital. The findings in our report will have some correlation on the data drawn out by Impetus.

There are too many instances where young people from disadvantaged backgrounds fall through the cracks; lack of parental support, lack of education attainment and lack of opportunities all play a part. The Government made a commitment to zero youth unemployment and to ensuring that everyone who works hard can achieve, they are falling short on these promises.

We look forward to working more closely with Impetus on this research and future briefings.” 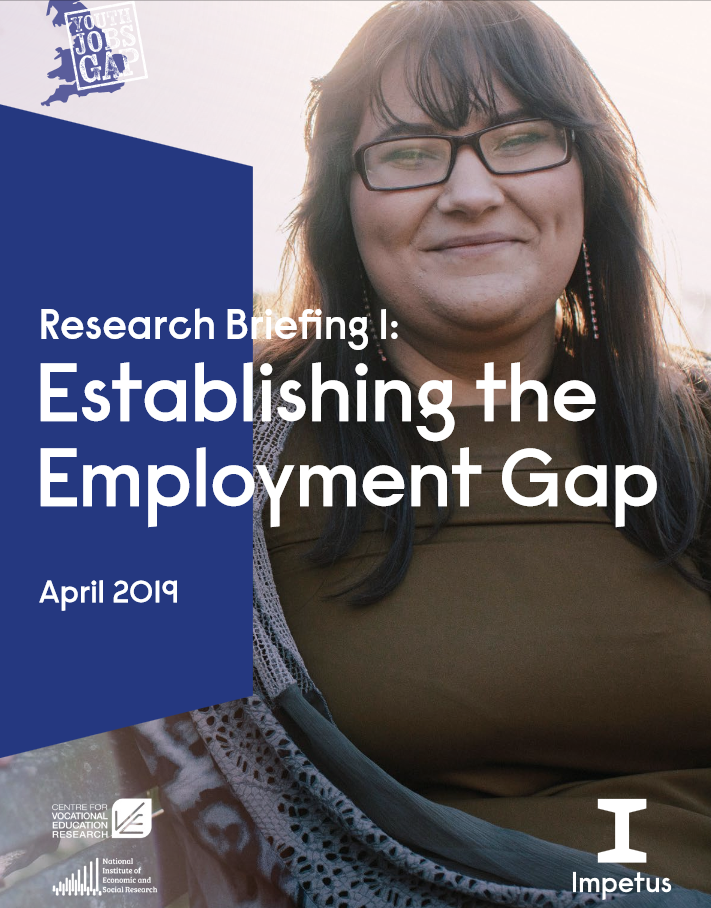