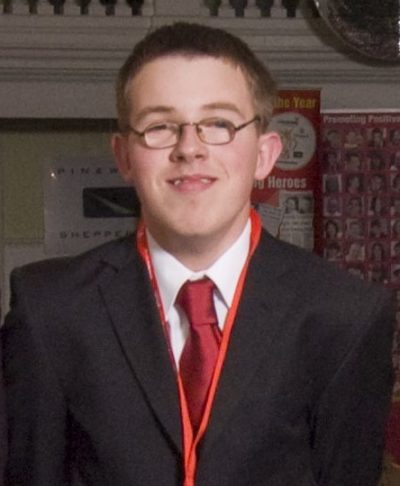 Youth Ambassador Ben Fisher shares his thoughts and fears on the financial impact of Covid-19 on business the economy and youth employment.

Since the start of the Coronavirus pandemic in March and the subsequent lockdown measures many companies have had to close their doors. Just before the crisis some companies (Debenhams, Laura Ashley, Brighthouse Retail Group), had  fallen into Administration. This has set a worrying precedent and leaves me wondering what will the next few months hold?

Within a few months EasyJet had been given a £600 million coronavirus loan from the treasury in May. TFL had seen a major decrease in revenue since lockdown,  largely down to a decrease in the number of passengers ceasing to an estimated 5% of (essential) workers travelling on the TFL Network.This had then led to a £1.6 billion government bailout deal with TFL  that is expected to mean a rise in fares in the near future.

In the months that followed it was obvious many other companies have been financially impacted by the lockdown and this has led to the government giving out over £1billion in business recovery loans.

In April the government announced the start of the  Coronavirus Job Retention Scheme (CJRS), which has come as a relief to many businesses as well as employees. The scheme puts workers on furlough, a period of authorised leave. Since March 2020 – 80% of workers’ salaries have been subsidised by the Government. Without this support millions of workers could have faced immediate redundancies. Initially the furlough scheme was set to last until June but now being extended to October however with major changes coming in the next few months with businesses having to contribute.

From July 2020 the government is allowing employers to take workers back on a part time basis (although it would be up to individual employers deciding on individual workers days and times). It has not been announced as yet on the minimum or maximum number of hours an employee is allowed to work under the new scheme. The government would still contribute the 80% of pay for the days you are not working, with companies topping up the number of hours you work. For example, if your employer asks you to work 3 days a week for 4 hours a day, you would be paid by your employer for those days + 80% of your Salary for the days you don’t work, 80% of workers salary roughly equals 3-4 days’ work. So if your employer asks you to work 3 days a week part time it would mean a little incentive at the end of each month.

In August all employers will have to cover national insurance and pension contributions, this is equivalent to around 5% per person.

The Government’s salary contribution will drop to 70% with it being a requirement for employers having to top up the extra 10% to 80%, then in October furloughed workers will receive 70% pay and companies would be required to top up 30%.This is slightly good news for employees as it means workers will always receive their 80% pay between May – October but could see some crucial financial decisions made by employers as well as the start of some redundancies.

The future of Job Security?

The next few months will be a testing time for many businesses having to restart business functions and operations and for some to try and rebuild new financial packages and rebuild their business income.

This crisis has equaled almost 1 year of lost revenue for many businesses and although billions of pounds have been given out to many companies.

From July it is planned that many businesses will be able to start trading again, but under the furlough scheme it will mean workers will only be employed part time which could put a lot of stress on some companies with employees only working part time and with company expenditure rising we could start seeing some companies starting to make tough decisions or planned redundancies.

Although companies will still receive the government furlough grant, businesses will be required to contribute towards employees pay, we could start seeing some planned redundancies whilst companies expenditure starts rising firm intake could still be low with many employees still on part time hours.

The next few months will present many challenges for a lot of companies including some financial strain starting with a lack of staff to then, within just a few months the government expects employees to “get back to normal and cover 100% of workers’ salaries.

So what will this mean for Youth Employment

From March – October employees are guaranteed at least 80% of their salary – this has been a relief to many employees as a standard regular income. This comes as good news as it means millions of employees’ jobs have been protected in the short term.

July to September – we could start to see some planned job cuts coming up with employers getting reduced support to workers’ salaries meaning companies would start having to contribute but with a limited amount of work coming in for the first few months.

From October with no more financial support available we could unfortunately see youth unemployment increase to a worrying level similar to those seen after the 2008 financial crash.  Along with the UK soon expected enter the worst recession in recent times.

What does it mean for the future work force and will we see an increase in the number of jobs being available? The next few months will present many questions and challenges.

Tagged in: Coronavirus information for young workers and jobseekers 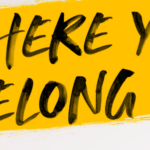 Stay home, stay safe and start your story today with NWSLC. Virtual open events are a fantastic way for students […] 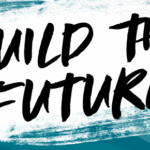 To support NAW 2021, individuals, employers, training providers and communities are being encouraged to get involved, to celebrate apprenticeships. The […] 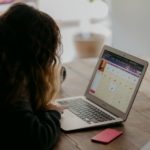 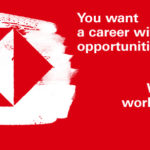