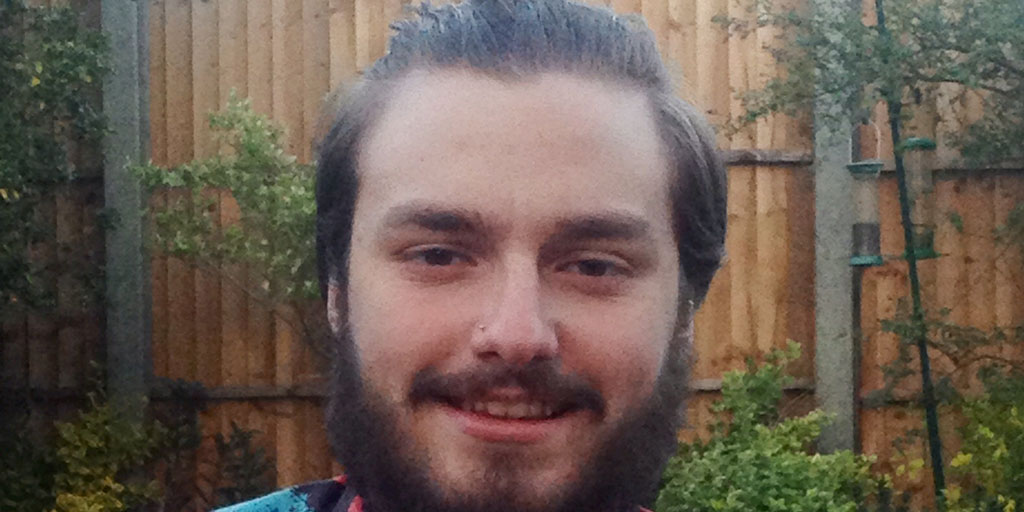 Ex-offenders and employment: The Vicious Circle

An area of youth unemployment that hadn’t even crossed my mind, until I caught a documentary the other night.The documentary explored the lives of offenders when they are released from prison and the hardship of settling back into a normal lifestyle.

Its main focus was on unemployment and that’s when an interesting thought flash bulbed; can you punish an offender forever?

After serious thought, I concluded that no, you can’t and, it is unfair that after spending their time in prison for an offense and on the whole, coming out wanting to lead a straight lifestyle, employers were not interested in hiring ex-offenders.

If an offender commits a crime when they are young, for instance theft, it is unlikely in most cases that offenders leave with the attention of committing that crime again. But, it appears that often, offenders find their old ways return, as the struggle to find a job and make an honest living leads them back to making an illegal living.

If you know that you can only survive by acting a certain way because society has isolated and then not properly reintegrated you, then it is only human nature to do whatever is needed to survive. In this case, it is unfortunate that this nearly always results in a return to prison.

The statistics support this, as statistics from the Ministry of Justice show that almost three-quarters of young offenders will reoffend within a year of being released. The figure almost makes the young offenders institutions look pointless, as they are clearly unsuccessful at both deterring or rehabilitating offenders and putting their lives back on track.

There is governmental talk of a new centre for Young Offenders being built in Leicester, due to be finished in 2017. But surely the solution is actually simpler than that, by just offering more support to the offenders when they are released, especially in the form of employment. Even if it is on a voluntary basis, it can get an offender back into the routine of life on the outside and can motivate youngsters to embrace the opportunity and use the experience as fuel for a paid job.

If employers are willing to accept that everyone makes mistakes and take on offenders they can be successful. By using basic responsibilities to build trust and assure that the offenders have indeed, changed their ways, they can move on to larger and more important tasks. It may seem costly on the outside, but companies can benefit from creating employees in the mould of their ideal candidate and not having to shape an already established candidate. There is also a direct correlation between output and a young work force, meaning the output of a company could strongly benefit from trusting the offenders.

I’ll leave you with some food for thought; if you made a mistake in your youth, would you want to be punished forever for it?