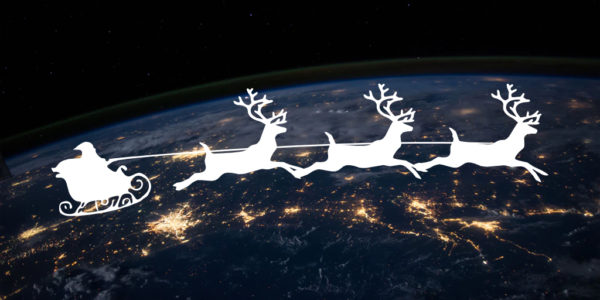 Space debris could be a problem for Santa. Space engineer Shefali explains how engineering can save Christmas.

Clambering down tight chimneys, mountains of mince pies to eat, making sure Rudolph and the reindeer eat their weight in carrots, Santa has a difficult job on Christmas Eve.

And in recent years it’s been made even harder by the growing amount of space debris he has to guide his sleigh through, as he flies around the world delivering presents to good boys and girls. 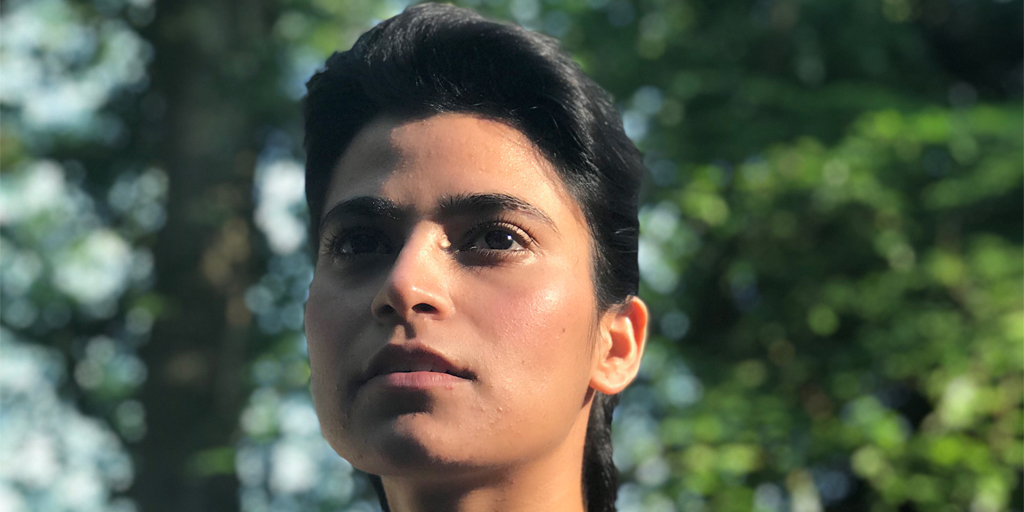 Shefali a Royal Academy of Engineering Enterprise Hub member explains, how engineering can remove the space debris and clear the way for Santa, his reindeers and his sleigh.

How can space engineering remove space debris for Santa?

“As you might imagine, engineering is not always a straightforward job – it requires creativity, problem-solving as well as a good grounding in maths and physics,” she reveals.

“First of all, we would ask Santa for his flight plan. We need to understand which debris has the potential to endanger his trip.

“All debris of a certain size is actually mapped and monitored from Earth, so we would be able to see just how much junk we would need to remove.

“We also need to consider where the debris will be on Christmas Eve. After all, Santa always manages to complete his trip in a single night.

“Once we know just how much work we have to do, there are a number of options to consider for pushing the debris out of Santa’s way, and back into the Earth’s atmosphere where it will burn out. We could look at technologies such as a net, a harpoon, robotic arms, or even investigate the potential of vaporizing smaller objects with lasers.

“Our last problem would be to actually send these technologies to space, which could be done by launching them with rockets or sending them first to the ISS (International Space Station) and launch them from there.”

The Government is encouraging young people from all backgrounds to explore the different opportunities and careers engineering offers.

There is a misunderstanding and misconceptions about engineering, with only around one third of parents knowing what engineers do.

Through the Engineering: Take A Closer Look campaign, young people aged 11-16, their teachers and parents can learn more about what it takes to forge a career in the field – and the different routes in from graduate to vocational.

Find out more by visiting www.engineering.gov.uk.