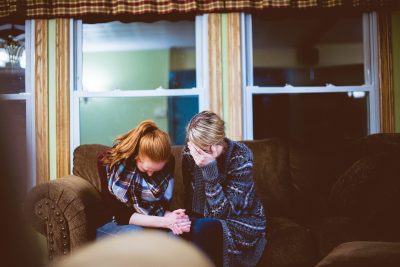 This article is written by Richard Daniel Curtis, CEO, The Mentoring School.

“They only do the jobs they want to do…”

“It’s really hard to motivate them…”

Whatever your situation, young people in the workplace face a tough ride.

I’m a behaviour expert and for years I’ve worked with the young people that no one wanted to teach. Now, as they’ve grown older, I work with the same generation in the workplace, helping employers, bosses, colleagues to understand Millennials and Generation Z.

Yes, we have now moved onto the generation after Millennials!

For those that are struggling with those terms, then Generation Y, or Millennials, were born in between the late 1970s and the mid-1990s. Ambitious and questioning, this is the generation who have learned to solve problems and speed up processes using technology. They are often seen as demanding, impatient and lacking respect, this generation believe that they can achieve anything.

Now, those young people entering employment in the last few years, were born after the mid-1990s and are known as Generation Z.   They have spent all (or most) of their lives using hand-held devices, so cannot understand some of the older paper-based programmes or the need for admin tasks (they’re boring!) – they want to be doing the fun creative or problem-solving tasks. Having such ready access to tech has meant they are used to immediate rewards and expect immediate results – employers now need to think about how they are motivating their younger generation employees.

With the Apprenticeship Levy taking effect, we are dealing with many more enquiries relating to our levy-funded mentoring programmes, mostly due to concerns within the workforce about how to support new-entrant apprentices. There is less employer or career loyalty, and so we are in a period where employers have to be selling themselves to their employees, not just their potential recruits. Current employees have concerns about supporting them, nearly half of the employees (including those in management positions), we surveyed recently told us they would not feel confident in supporting apprentices.

At another level, managers are asking how to engage employees of different generations, the conflict between the work ethic and approach to tasks between them can cause some difficulty at times. The entitlement of the younger generations will often shock the career-progression driven older employees, and this requires education.

Mentoring has been around for years; many organisations will take someone who has experience in a particular role or department and partner them with someone new to that. However, more recently, the psychology of this pastoral support has become increasingly important when thinking about different generations – understanding how people’s brains work, how to engage with them, how to build a boundaried relationship and how to support mental health of the workforce are valuable topics to even the most experienced mentor. 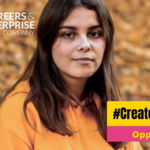 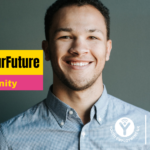 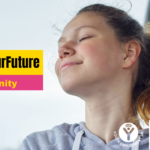 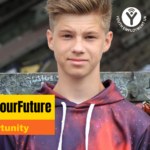