Thiago is a Second Assistant and has worked with Youth-friendly Employer McDonald’s for three and a half years. This is his story. What’s yours? 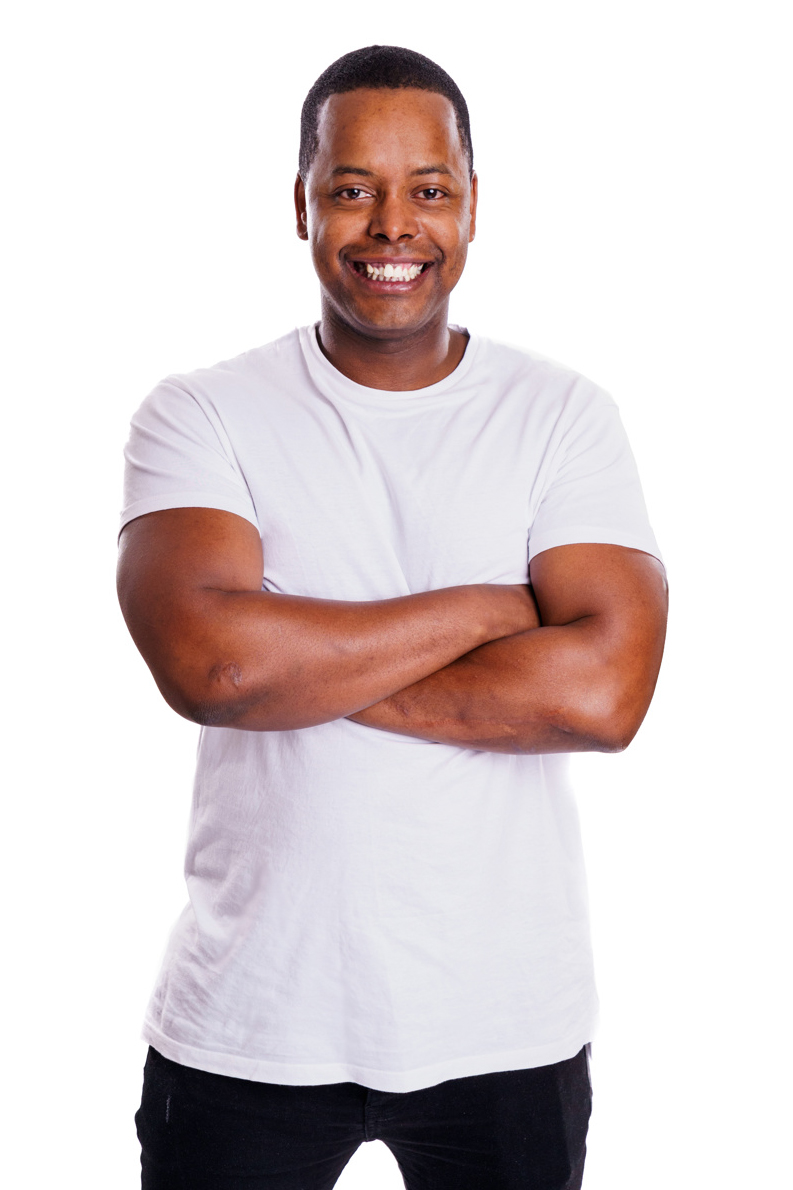 What inspires you about working at McDonald’s?

Many things inspire me. Obviously the incentive of getting paid is always a great incentive. We all need to pay our bills. But I think what inspires me the most is that McDonald’s has different things that you can do.
We do a lot of outreach work with Keep Up the Clean Up. So I love giving back to the community. I used to be a youth worker before McDonald’s and this allows me to still be in connection with that, so I’m not completely youth work but also not completely just running shifts all day long. So I think that inspires me. Giving… but mainly just giving back to the community.

I come from Brazil, that’s where I was adopted by British parents. So I was very blessed by being adopted. I love going out to churches and youth centres and schools and stuff and giving back to them to leave a legacy. I love that for the church we painted the hall. For the school we built outdoor furniture for the kids which was really good. We made a sandpit for the kids as well. For football, we managed to sponsor a soccer team with loads of equipment for their new season. And all these things leave little marks in the community.

The diversity. No day is the same. Different cultures; you learn more than you realise.

At the moment what I really love about McDonald’s is that I can do my degree apprenticeship. That’s fantastic. So like it’s just this broad picture, and some people just don’t realise how big McDonalds is and how much your life can actually change in the longterm. If you worked at head office you would have so many departments to move around and work in. And now it keeps me thinking, “You know what? A career out of this wouldn’t be that bad. It would be pretty good.”

What has been your most proud moment at McDonald’s?

I got invited to the conference which was all part of it and it was just that proud moment when you think, “Do you know what? It’s bigger than you think.” Normally you just think it’s just an award but the way they treat you made you really think, “You know what, I’ve actually done something pretty cool here guys.” Now that it’s sunk in, the reality, then yes, I think that’s my proudest moment.

What does your future hold?

Every year I’m thinking bigger and I knock things off my list and I am already moving onto the next thing. So at the moment it is literally becoming a BM (Business Manager) before my degree is finished. So when my degree is completed I will have a degree, I’ll be running a restaurant and I’ll start working with the next goal which will be supervisor for a few stores. And maybe I’ll find a way of working in head office for something like a secondment maybe. Just because there are so many departments in head office which would be really cool to explore.

Do you feel like you can be yourself at McDonald’s?

I’m a very enthusiastic person. And as you become a leader it’s good to have the energy but you also need to channel it in the right direction. But I think McDonald’s thrives on people being unique and the more unique you are, the more you can stand out, the better.