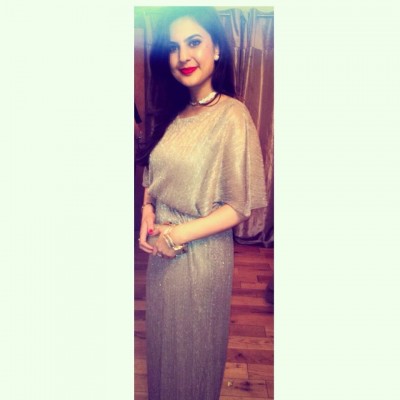 Here is Youth Ambassador Rabyia’s response to the comments and BBC article around what David Cameron said about race bias in universities. To read the original article click here. Below is her response:

David Cameron, and high profile politicians such as Sajid Javed and Theresa May have underlined the lack of diversity in education, police, the armed forces and other areas. Cameron has urged for more transparency in order to tackle the issue of ‘overt, unconscious, or institutional’ discrimination and has declared to ‘stamp it out’.

We absolutely agree that more needs to be done by forcing english universities to disclose what proportion of Ethnic minorities applicants secure a position at top universities. For example, Oxford, who only accepted 27 black students out of 2,500 in 2014 which is deeply appalling and I am sure there will be many more discouraging figures to come.

The criminal court system has also embedded the same level of discrimination as the education system. For example 61 percent of black people and ethnic minority defendants were sentenced in comparison to only 56 percent of white defendants. Why should people be judged differently just because of their colour? Why should people have a lack of opportunities just because of their colour? After all, all British citizens live under the same democracy so why should some be favoured while others are discriminated against?

A review will be carried out by labours MP David Lammy, who will investigate the form of discrimination which exists by providing evidence. This is certainly a step forward, and will enable young people from ethnic minority’s to potentially move forward and diminish the barriers which are currently so tough to get through at present.

The government’s approach is encouraging, it could potentially change the lives of many people across the spectrum, for people from all sorts of professions. It shines light on the issue that has been kept in the dark for so long and the future looks optimistic after the prime ministers powerful words.