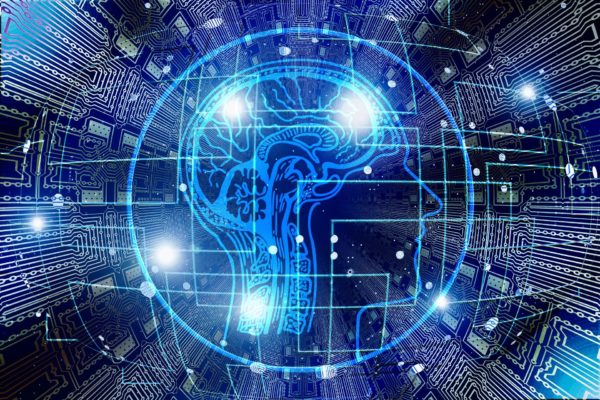 A new report by the Edge Foundation published today states  “the fourth industrial revolution is changing the skills required within jobs”. You can find the online pdf version of the report here.

The 7th report in the ‘Skills Shortages in the UK Economy’ series unpicks how the labour market in the UK is changing rapidly. The skills workers are going to need are changing as many workplaces embrace technological changes.

The fourth industrial refers to how technologies like artificial intelligence, 3D printing and digital devices are merging with the way people work, live and interact. For example facial ID on your phone or voice-activated systems in the home,  the rise of online sales and increased self-service whilst shopping on the highstreet.

Jobs over the last decade

This section of the report highlights that the labour market transformation over the last 10 years has created winners and losers in the job market. Austerity, e-commerce and automation has seen job losses in back office roles and high-street roles.

Women have been hit the hardest -they account of 81% of the 289,000 high streets job losses over the decade.

Low-skilled workers at risk of automation are three times less likely to participate in training as such are at particular risk of becoming under-skilled because their roles are less resilient to technological change.

Hi-tech roles such as software programmers and developers have increased by 72% since 2011. Only 20% of these roles were filled by women.

The online article can be found here.

“New technologies, globalisation and an ageing population … are having an effect on the types of jobs … and skill sets that are required”.

The report stresses that we face an issue of skills-mismatch in the UK economy and the state of the adult learning system is vital. 80% of the UK’s workforce is already working, and up to 13.7% of workers are in occupations at high risk of automation and require training efforts to avoid losing their jobs. The report suggests ‘moderate training’ (1 year courses) and ‘important training’ (3 year courses) in order to develop skills relevant to the jobs being created.

You can find the report here.

Changing Nature of Work and Skills

The jobs most vulnerable to automation are those that require relatively low levels of formal education, those that’s main role being ‘manual tasks’ and those that do not involve social interaction.

The report states the jobs most likely to grow are those that require higher education, intensive use of social and interpersonal skills and a basic knowledge of IT.

However the report continues that technology does not just create and destroy jobs but also changes what the job roles were and  the way in which we do our jobs.

The report expects that moderate levels of digital skills combined with strong non-cognitive skills (behaviours and attitudes) will be in increasing demand over the next decade. However the report goes on to say  that non-cognitive skills seem to have been neglected across Europe and suggests  that individuals will need to become more flexible and resilient.

This is the link to the full report.

“15% of young people want to work in arts, culture, entertainment and sport, but there is only a projected demand of 3.3% in the UK economy”.

The report calls on schools to react to the widespread disconnect; too few young people are taking careers advice from schools and instead opt for advice from parents.

Some parts of the economy will have a supply of labour 3 times the amount required, the report states, and as such young people are disconnected from the realities of future job vacancies and are very much “out of touch” with what they need to be to succeed in the labour market.

You can read the full report here.

Other key findings in the report were: 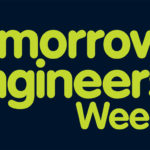 Tomorrow’s Engineers Week 2020 – How will you celebrate on 2-6 November? 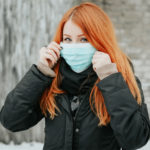 How could the job hunting process change after furlough? Tips from a Youth Ambassador

In what ways will young people find it tough to look for jobs once the furlough scheme ends? Youth Ambassador […] 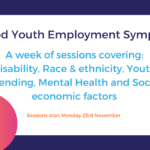 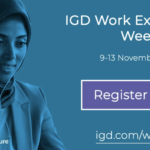