Home » Articles & News » A Response to the Latest Unemployment Figures 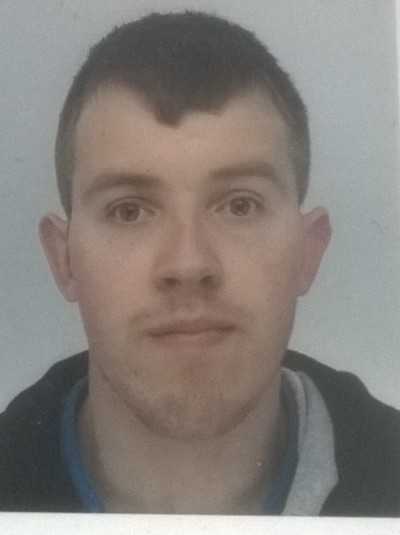 Each year the figures of those not in education, employment or training (NEET) and unemployment levels are released from the Office of National Statistics (ONS) and the Department for Work and Pensions (DWP) benefit claimants are said to have been at an all-time low. However, this April (2016) it was announced as having increased for the first time since May-July 2015 and one of the reasons for this was put down to the upcoming vote on whether or not to leave the EU.

Although the levels do fall slightly yearly and when reviewing these figures looking at the lives of actual young people, questions should be asked about how accurate these figures really are, as detailed in this report.

So what prompted this increase and how accurate are the figures?

Each year there is an influx of people becoming NEET having left School, College, University and Apprenticeships, etc. Therefore, in that instance the figures would rise while at the same time being offset by many of those people gaining employment. It is easy enough to see how more people are employed by gathering this information from different companies. However, the only current measurement for these unemployment levels seems to come through benefit claimant statistics. This does not take into account those who are not claiming, although may still be looking for work.

Based on this idea, it is apparent some people have been excluded from these figures. Such as those whose benefits are being cut due to the stringent rule changes for claimants that are being introduced. A major change for young people is the new Youth Obligation initiative meaning that all young people need to do 30 hours of Community Work per week. Some even decide to move off benefits voluntarily. Also, the Work Programmes Claimants which includes being in work and on benefits.

A few months ago I proposed the Question to the DWP about NEET figures and the number of people on benefits and their response was “We can’t give an accurate number as not all claimants inform us if they have a job.”! Therefore, this gives weight to the argument that figures for unemployment are inaccurate.

It is clear from this that the actual figures of NEETS are unknown (unless Accurate research and statistics could be obtained from employers recruiting Young People), as the current figures presented only include those on benefits from the Department for Work and Pensions with many others who are not claiming being unaccounted for.