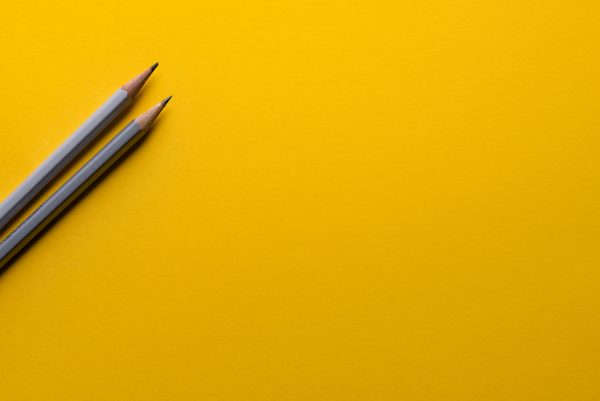 We caught up with Fraser Ingham, Director of Skills First and awarding organisation on end point assessment. You can watch the short webinar or a summary transcript is available below.

Up until recently Skills First have been an awarding organisation offering qualifications that have formed part of apprenticeships. Since launching in 2010 we have certificated around 400,000 learners, a figure that we are very proud of. We work primarily in the service sectors, customer service, business administration, sales, recruitment and also in health and social care and early years.

Why have we moved to end point assessments?

A couple of key reasons.

We are now in the world of standards but in the previous world of frameworks young people could come out with multiple qualifications?

Apprenticeship Frameworks were very much qualifications led with the learner developing a portfolio compiling lots of individual pieces of evidence to demonstrate their competence and knowledge. Learners would also have to do maths and English, as they still do now as well as things like employer rights and responsibilities. We have seen a bit of a shift from that, we do see that qualifications are still mandated in around half of apprenticeships in the new standards but there are still half that do not contain qualifications. There is still a requirement for the training provider or employer to prove that the learner is meeting the knowledge and competence as required in the standard but they are not so qualification led, a lot of the focus on these assessments goes on to the end point assessment.

<So, when do they happen?

Who is delivering the end point assessment?

Do individuals that are end point assessors have to meet any particular criteria i.e working in that particular sector?

our perspective we are looking for a number of different attributes from someone who is going to work for us an independent assessor. Firstly they must have up to date CPD and competence in the sector we are asking them to assess, they have to have credibility in that space. We ideally look for people who have had some assessment experience and crucially we are looking for people with the right behaviours and attitudes who we can put in front of learners to make them feel at ease and can give the learner the confidence to perform to the best of their ability.

Is it a one day assessment?

The end point assessments can be very, very different across the different standards. In a lot of the standards we are looking at we will see professional discussions, interviews, perhaps an observation in the workplace and/or maybe a multiple choice test.  A number of our assessments would be completed in a number of hours, certainly within a day. I am well aware that there are plenty of other standards out there where there might be two or three day assessments. The motor vehicle industry for example have end point assessments where somebody has to observed in the workplace for a couple of days.

It really depends on when the employers who were developing those standards thought the most appropriate form of assessment would be for that particular standard to enable the apprentice to prove that they are competent.

What sort of relationship does the end point assessor have with the learner, are they there in a supportive or coaching role?

The assessor will have to follow the guidance that end point assessment organisations set out and will have to meet the external quality assurance guidance too. We want to make learners feel at ease and we want to give them the best opportunity to achieve but it certainly isn’t a coaching/mentor role, this is somebody that is coming in in an independant role to make an assessment of the learners competence and knowledge.

It is really important that the learner isn’t put forward to their end point assessment until the employer, provider and the learner all feel confident that they can achieve the result they want.

The learner should stay on the on program learning until they are competent to move forward to the end point assessment, even if that takes longer than the time set for the apprenticeship. The last thing we want is for the learner to be disadvantaged, the apprentice has to feel ready. As an assessment organisation we are asking for confirmation from the employer, training provider and the learner that they competent and are happy to progress to the end point assessment before we schedule it. The last thing we would want to do is to set anybody up to fail.

What happens if the learner is ready early, can you accelerate things?

One of the key changes in apprenticeships now in comparison to where we used to is that they are graded, we never used to have graded apprenticeships it was either that someone was competent to do their job or they were not. Now we are moving in to grading, this is a new challenge for us as it’s the first time. What will happen in our case is that the independent assessor will make an assessment on how the learner has done in their apprenticeship, it is unlikely we will give the learner the results on the day as we have to do our own internal quality assurance before we confirm the grade with the apprentice, employer and provider. That will only take a few days.

In the standards we have seen he grading is pass, merit and distinction. It really comes down to each individual standard and the grades that the employer group apply to the standard they are working on.

How does your assessor look to see if the apprentice has meet the behaviors listed within the standard?

It comes down to the assessment types that are agreed within the standard, if there are professional discussions and interviews you would expect to see some of the behaviours come through, there are these in many of the standards. Some standards require portfolios that the apprentice will present. We will be training our assessors to ensure that they are covering that off with whatever assessment type is appropriate.

What are the challenges? Has anyone come to the end of their apprenticeship and been assessment.

A few hundred people have been through the whole process and that number is growing all of the time.

Challenges: that we are having as end point assessment organisations

We are working together as end point assessment organisations to put a best practice guide to what a good independent assessor should be so there is consistency.

We’ve talked a lot about preparing the learner, is that what good practise looks like? What are you advising employers and providers for learners?

We are talking a lot about the importance of initial assessment before learners start to look at the skills gap before they even embark on the apprenticeship – we think that is absolutely crucial. Before you put anyone forward for their end point assessment making sure that you’ve prepared them as best as possible. 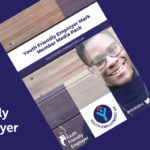 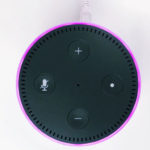 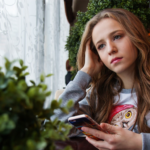 Government review of Children in Need

The Department for Education (DfE) has published the concluding report of its review of children in need in England. Alongside […] 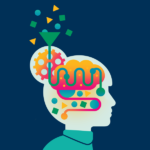