Home » Articles & News » ‘No jobs, no homes, no services: how inequality is crippling young people’ – my perspective growing up in a rural area 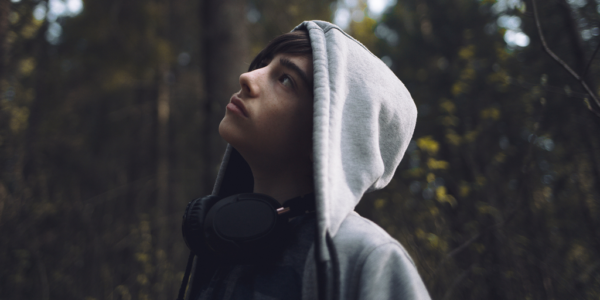 Youth Ambassador Laurence Griffin grew up in a rural area. He recognises many of the issues addressed in The Guardian‘s feature on how socieconomic factors jeopardise the future of young people aged 16-24.

In December 2018 I came across an article in The Guardian by Anna Bawden that spoke of the inequality across the UK, how it is damaging young people’s prospects, and why the ‘Catch-22’ can be so problematic. The economy has developed whereby the greatest opportunities lie largely within the country’s sprawling cities. However, the general cost of living is greater if one is to work in these locations, as are property prices. It leaves more rural communities without any sort of business case for potential new jobs to be distributed to rural areas.

Socioeconomic factors are not only associated with where you reside in the country. It’s not even just the ‘North-South divide’ argument, but it’s about how the next generation can keep up with a fast ever-changing economy without necessarily the financial or network support available. This concern is further emphasised by the very real challenges highlighted in The Guardian’s article around accommodation, zero-hours contracts, cuts to youth services and what support the government can offer.

Whilst it is argued that the next generation have a wealth of opportunity and new ways of working opened to them, the ever-continuing problem of poor social mobility among many young people simply cannot be ignored – as is made clear in the article. 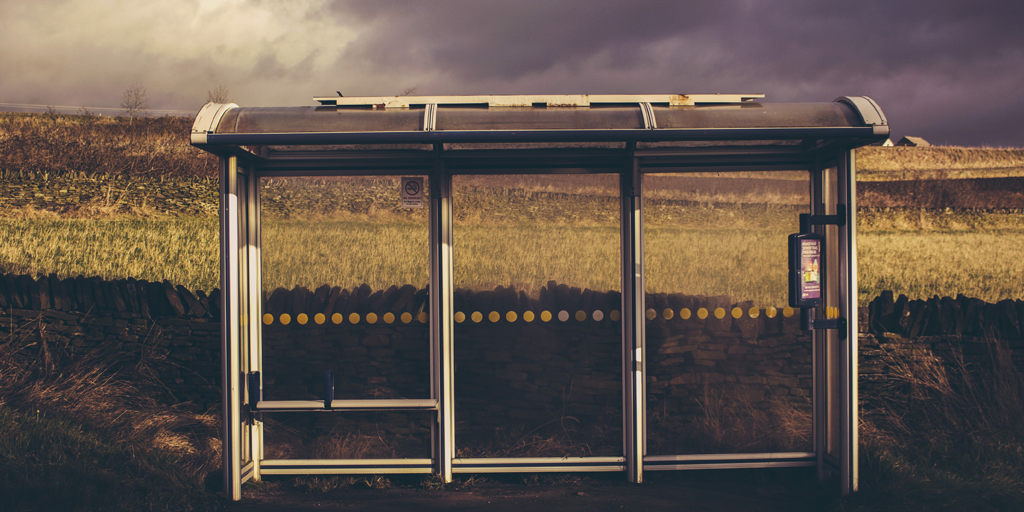 Young people in rural areas are ready to get moving… but waiting for progress and meaningful support.

While it is true that the next generation are far more educated and have wider options for their careers when compared to previous generations, the debilitating but often ignored factor is that there continues to be nowhere near sufficient support for the next generation to be given the proper direction, guidance and support they need to navigate to how they access these opportunities when faced with such grave challenges.

The government should be doing more to better support under-invested parts of the country. Not only by throwing money at these locations, but by finding ways to better engage with those young people who are most in need and stuck in a ‘Catch-22’ cycle, as again highlighted in the article.

Successful interventions better empower people to have the support and drive to improve their own circumstances. They will be more likely to invest and grow their own communities rather than relocate to London or regional cities, which more often than not are completely unaffordable without parental support.

Whilst previous generations had similar challenges in addressing poverty, the job market back then was far more clear-cut and laid out.

Life now has become faster-paced, and more competitive and uncertain. It leaves the next generation nowhere near prepared enough to be able to break through to their chosen career path and reach their potential.