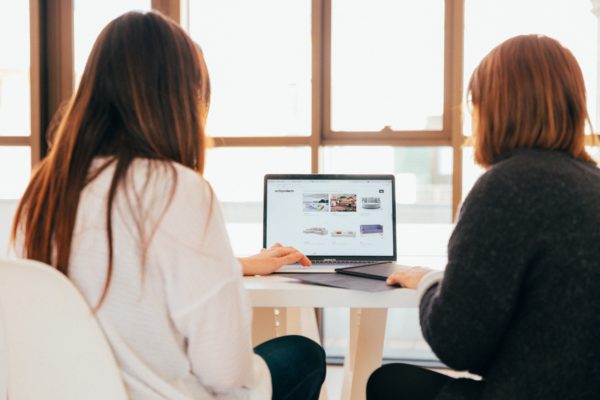 Take part in this National Government Initiative aimed at supporting young people aged 16-24 to get closer to employment.

What is mentoring circles?

This is an important Government Agenda with the goal of supporting young people to move closer to the Job Market.

How does Mentoring Circles work?

First Stage: An organisation or company would agree to provide some time Mentoring a group of young people (usually a group of 10). Mentoring usually consists of giving a talk to young participants about the company, discussing their aspirations and what the young people would like to do for their future career.  It can also involve discussing and breaking down perceived or real barriers they may face in terms of recruitment.

Second Stage: This is the Mentoring & Guidance element. This can include looking at CVs and offering advice, mock interview sessions and providing honest feedback.

Third Stage: This will allow participants to experience a day in the life of your organisation. This could include participants shadowing a willing member of staff, having a tour of the premises (Security permitting) or maybe joining a team meeting.

More about the programme..

This scheme started in 2018 but was only open to the BAME community but due to the success, the government has rolled it out Nationwide. The scheme has helped many companies to boost their Social Responsibility Campaigns in terms of giving back to disadvantaged groups.

Who do I contact to get started or find out more?

Tagged in: Coronavirus information for employers 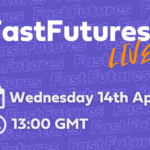