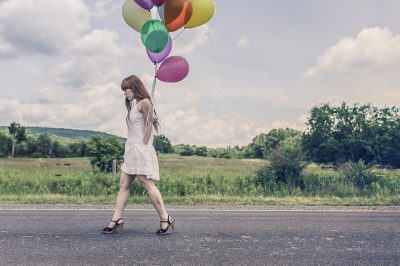 All three had in common an independent streak, positive attitude and drive to succeed. They have taken things in their stride and act as great role models. Read about their experience and advice!

Why an apprenticeship and with why BT?

I was previously working in an office environment where the role was very repetitive. I realised I missed learning new skills and trying different things, I wanted to go back into education. I also wanted to be independent and earn money so I didn’t think university was for me. I believe that apprenticeships are the best of both worlds as it enables me to develop my skills whilst earning money.BT came through a friend of mine and he recommended that I applied as they wanted to increase the amount of females in the service delivery role. I knew BT was a fantastic company, so it made sense to apply.

What careers advice helped or didn’t when making your choice? Who from?

I never really received any careers advice from anyone outside my parents. They encouraged me to go for it, they knew that it would suit me perfectly and that it was a great opportunity.

What is your experience of being a woman among mainly male colleagues?

I find it extremely interesting working with mostly men as I get to see their way of approaching tasks which may have been different to how a woman would. All the guys I work with are very helpful and non-judgmental which makes my job much easier and enjoyable. Another bonus is that I get to hear their gossip which is sometimes juicer than the girls’ gossip!

What advice would you give school or college students about an apprenticeship and working in a mainly male environment?

I would say that apprenticeships are fantastic and that any student who doesn’t want to go to university but wants to further their learning should grasp the opportunity. I feel that when I was finishing sixth form, apprenticeships were looked down the push was university. If this is the case in your situation, then make sure you look into apprenticeships as well as courses at university.

If you’re a woman interested in doing a stereotypically male role, then I’d say go for it! If it’s the career you want then don’t let this stop you. It’s about time more women took on these roles so the next generation won’t see these as predominantly male jobs.