Home » Articles & News » How much are degrees worth? 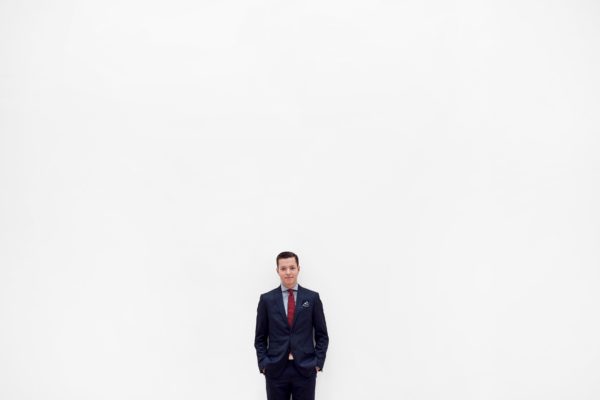 The Department of Education have released analysis of the value of degrees, comparing higher education students and graduates’ earnings with similar individuals at age 29.

The research looks at over 1,200 courses offered across UK universities. It uses the Longitudinal Education Outcomes dataset to consider background characteristics including class, ethnicity and GCSE results.

You can find the full release here.

The report estimates the overall average impact of attending HE on earnings at age 29, and shows how this varies for individuals studying different degree subjects or at different Higher Education Institutions (HEIs), based on those who went to HE in the mid- to late-2000s. It also investigates how these returns might differ for students with different prior attainment, based on their GCSE results and whether or not they studied a maths or science (‘STEM’) A-level. The report looks at those who start HE, rather than just on HE graduates, as this is the relevant decision facing prospective students.

Once differences in characteristics are accounted for the report estimates that the average impact of attending HE on earnings at age 29 to be 6% for men and 26% for women, lower than previous literature might suggest. When the data considers those that graduate from higher education the difference is  8% for men and 28% for women. The report highlights that the difference is being measured at what they perceive to be a relatively young age and that the long time and lifetime earning potential of those going to university might be higher.

For the first time the report is able to explore some key differences and what makes a difference. Simply choosing the right subject or the right university is not enough to guarantee a high average return to HE, prior attainment and having a STEM A level play an important part in your earning potential too.

What does this mean for young people?

Having data at this level can be incredible valuable to help influence and highlight where policy might need to be updated, there are issues we must address or risk further compounding issues of parity, social mobility and self esteem in our young people. The top Universities in the country still have some work to do in increasing a more diverse range of students.

Our Youth Voice Census found that young people (particularly young women) were not given support to explore all of their options with a high percentage of young people not receiving careers support and advice to support them through these decisions. This data, whilst valuable needs to be made accessible to those making the decisions – young people.

For a long time young people that it doesn’t matter what or where they study as they will gain transferable skills by going to university, this data (even with it’s limitations) highlights how dangerous that insight can be. Young people need good quality, personalised careers advice.

It is also important to remember that earning potential is one measure of choosing a career and certainly not the only factor that needs to be considered.